OUT TO PASTURE: LGBTQ+ SENIORS AND AGING

Available via our streaming app Oct 22-31, 2021 during the Desperado LGBTQ Film Festival

Before becoming an attorney, Helene was a professor of French and Women’s Studies at San Francisco State University and Yale University. Her law practice includes Estate Planning which is the preparation of wills, trusts and powers of attorney for health and financial management plus post-death probate and trust administration. She also specializes in Elder Law: planning for the possibility of incapacity; conservatorships and long-term nursing home care. Although not exclusively serving the LGBTQ community, Helene’s expertise has helped many gay couples in the San Francisco Bay area navigate their end-of-life planning. 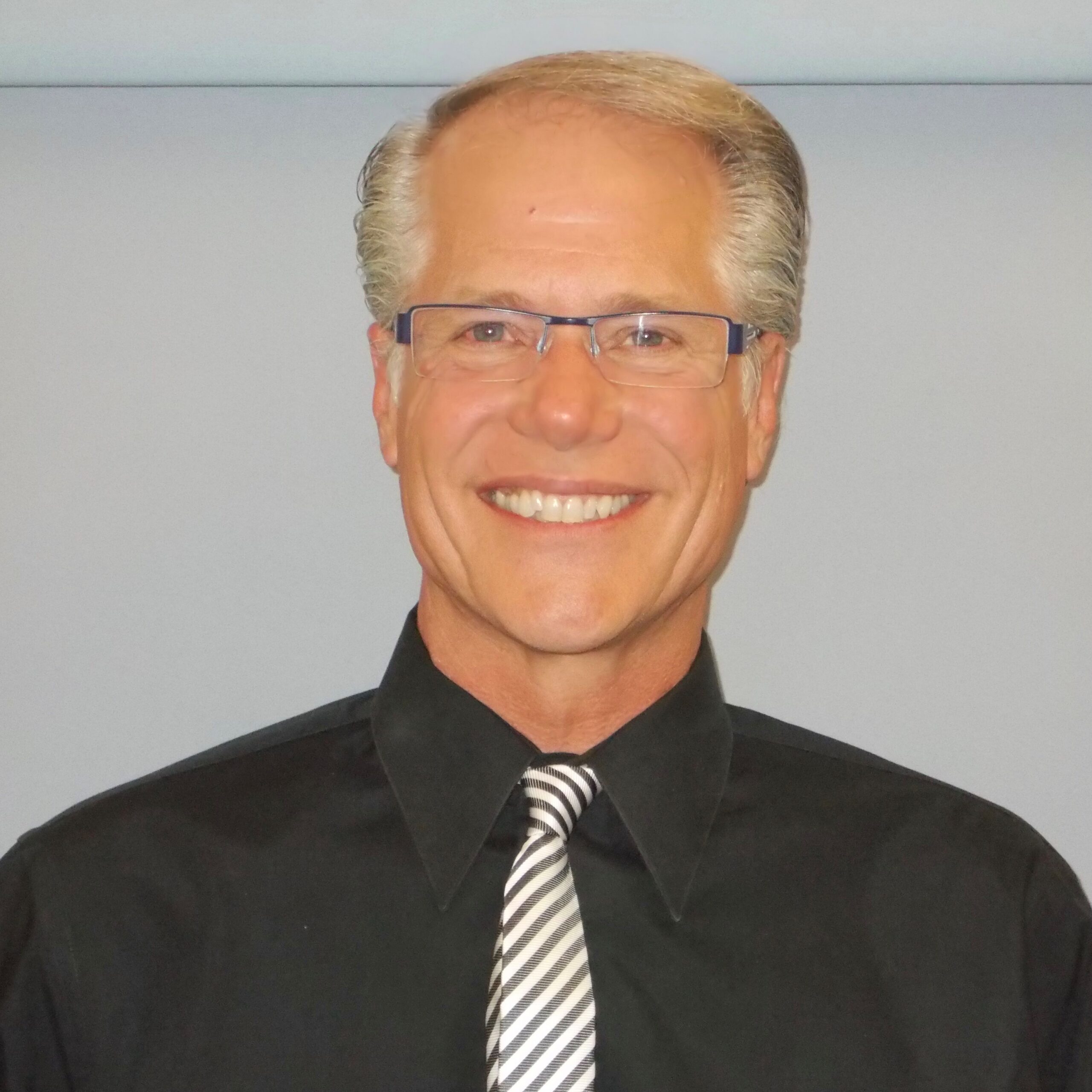 Rev. Dave Ragan is a native of Phoenix.  He received a Bachelor of Science degree in Political Science from Willamette University and his Masters of Divinity degree from Southern Methodist University.  Dave has served churches throughout the Valley, leading one of the first churches to become Open and Affirming.   Dave is a co-founder of No Longer Silent: Clergy for Justice, bringing together over 100 local clergies from multiple denominations to counter the political and religious right’s constant attacks on the LGBTQ community.  For the last 10 plus years, Dave has worked at Beatitudes Campus, an open and inclusive senior Life Plan Community in Phoenix as Sr. Vice President of Resident Services. 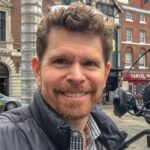 Stu Maddux is an award-winning producer/director of non-fiction media. His international credits include Pluto TV, Here TV, PBS, Showtime, TLC, VH1, Spike, Logo, CMT, and BBC. His work has been featured in The New York Times, The Atlantic, VICE, and NPR’s Morning Edition and exhibited at film festivals around the world. His honors include seven regional Emmy Awards as well as awards from film festivals on five continents. Stu is an outspoken activist for the LGBTQ aging and LGBTQ history movements. He has spoken at national conferences including the Out & Equal, Creating Change, the American Psychological Association, and the American Society on Aging. He is a graduate of the University of Missouri School of Journalism.

TJ PARSELL is a filmmaker, author, and human rights activist dedicated to using film as a vehicle for social change. He holds an MFA from NYU’s Tisch School of the Arts and his award-winning films on social justice issues have been screened at festivals and have been viewed online over 15 million times. 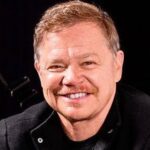 Cidny Bullens, is a two-time Grammy nominee whose 47-year career includes singing backup on tour with Sir Elton John, singing three lead vocals on the Grease movie soundtrack, and having nine critically acclaimed solo albums. In 2011, Cidny made the daunting decision at age 61 to transition from female to male, after an entire career as Cindy Bullens, and after being a wife and mother of two daughters. He recently released his first album as Cidny-Walkin’ Through This World to worldwide rave reviews and is part of the acclaimed new documentary Invisible. Cid is now in the process of writing his memoir TransElectric due for release in late 2022. 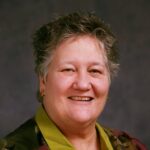 Community activist. Theater director/teacher. Traveler. Chef of International Cuisines. Having retired last year, Julie finds herself busier than ever. She was Development Coordinator for Equality Arizona and joint developer of the OUT & UP scholarship for LGBTQ disadvantaged youth in the Maricopa County Community College system. As director/teacher she worked in Ohio, Oklahoma, Pennsylvania, Oregon, Arizona and Japan. Julie has lived in Turkey, Japan and traveled extensively worldwide and throughout the US. She has been on the Desperado team since its 3rd year and feels honored to be able to host these discussions.