Damn I Need a Laugh – The Covid 19 Shorts Edition 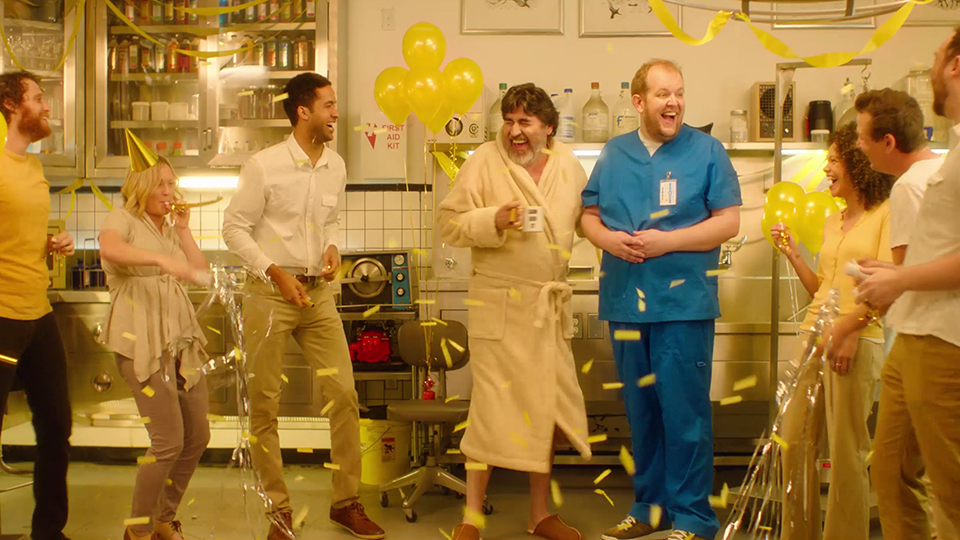 Please enjoy some of our favorite funny Desperado short films from the past. And don’t we all need a laugh now?

The phallometric tests were used in the Czech Republic until recently in order to verify the homosexuality of asylum seekers, who reported homosexuality-based persecution in their home country as grounds for asylum. This short tells the story of a young guy whose sexuality will be tested through this method in a satirically way.

A pious Doctor is forced to deal with a family matter whilst hiding under the bed of a stranger.

A young woman recently dumped by her girlfriend gets extra special attention when her tech support call is answered by a lonely romantic.

Sam gets the chance to meet his celebrity idol. The only problem is that Sam works in a morgue and his idol is dead.

When 23 year old Grace decides to come out of the closet to her grandmother Betty, she discovers something she wasn’t expecting.

A musical comedy about 17-year-old Jonas who comes back home to his parents and tells them he has just kissed a bald guy.

After convincing his husband to retire their old lumpy futon, Nelson is forced to come out in a spectacular way while shopping for a new bed at Drowzy’s Mattress World.

Valentine’s Day provides the backdrop for a comedic farce of well-intentioned cupids and incognito outlaws who together thaw the heart of a struggling waitress.