Your Mother Will Love Me – 2020 Student Film Award Winner 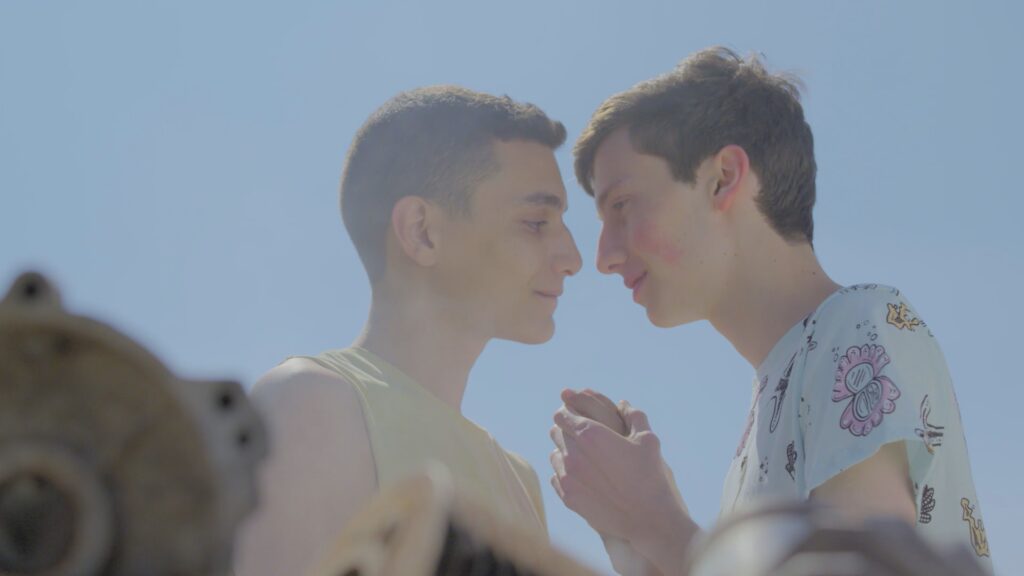 English Title: Your mother will love me

Written and Directed by: Omer Harel

It’s been a few hours since Shaked and Perry, a young gay couple, are stuck in the middle of nowhere on their way back from a secret romantic vacation. When Perry’s mother decides to get ahead of the tow and pick them up herself, their secret is about to be revealed and the gaps between them reach a climax.

Born and live in Tel Aviv, studied Cinema at Sam Spiegel, in which he made his first short film Your Mother Will Love Me, and soon will direct his finale project movie – Remembered. His first film has been awarded in Tel Aviv International LGBT Film Festival. He works as a screenwriter, director, and producer.

He has produced a couple of short films which were distributed worldwide and today he works as a producer in the Israel Film Academy. 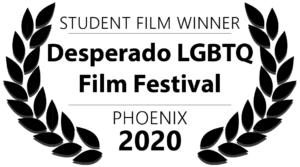